A French Intimist painter who described the familiar things and figures around himself. He often was considered under the context of Symbolism from his lyric style, but he was rather active only in Fin de siècle (the end of the century) or just included in the generation of Symbolism. 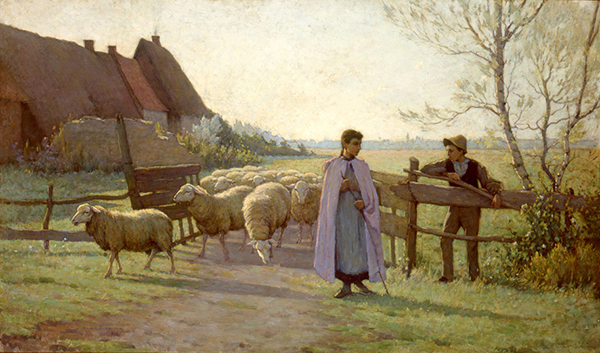 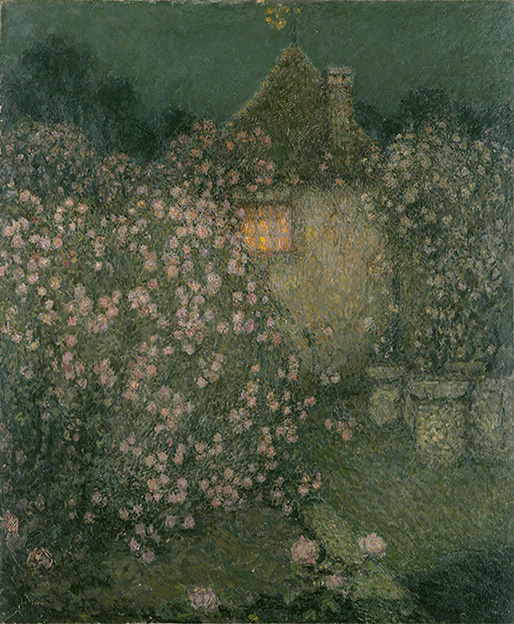